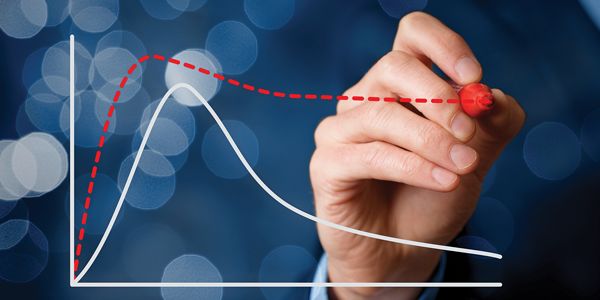 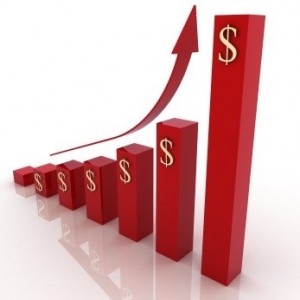 Cardiology Consultants of Philadelphia (CCP), the largest independent Cardiology group in the United States, and CleveMed, a leading manufacturer of Read More

The American Sleep and Breathing Academy (ASBA) continues to forge new ground in dental sleep medicine.   David Gergen and the team will be in Dallas, TX on May 17, 2017 to meet with executives overseeing a hospital chain made up of 16 hospitals regarding a groundbreaking program in sleep dentistry. In addition, the meeting … END_OF_DOCUMENT_TOKEN_TO_BE_REPLACED

Giving Automatic Scoring a Second Thought Changes in technology have been exponential over the last two decades. The sleep medicine industry has advanced significantly by software innovation. In our enthusiasm to wholeheartedly welcome these enhancements to our processes, we sometimes forget that technology in the form of automation is meant to assist, not replace, our […]

Sleep Switch of the Brain Discovered? At Least in Fruit Flies

Has the elusive “sleep switch” been discovered by researchers at Oxford University’s Centre for Neural Circuits and Behaviour? A study Read More

The post Sleep Switch of the Brain Discovered? At Least in Fruit Flies appeared first on Sleep Diagnosis and Therapy.